In 1983 Lev Ivanov graduated from the Saratov Law Institute. He started his career as a senior investigator of the Regional Prosecutor's Office. From 1990 to 2000, he served as the Chief Justice of the District Court.

Chief Justice in Honorable Discharge, Attorney, Partner. Lev Ivanov was awarded the distinction "Honorary Lawyer of Russia" and the silver medal "For Excellence in Protection of Rights and Freedoms of Citizens". 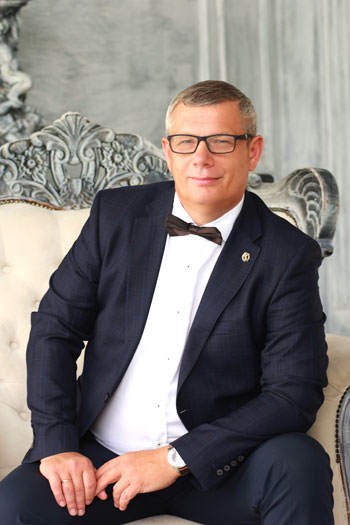